A new world-class sound system has been installed at the Lester Centre of the Arts in Prince Rupert, opening a new range of artistic possibilities for the many performances and community events that take place at the facility. This extensive upgrade was made possible through a partnership between the Prince Rupert Port Authority’s (PRPA) Community Investment Fund and Prince Rupert Performing Arts Society (PRPACS) and is the latest in a series of projects that has revitalized the creative heart of the city.

The new digital sound system replaces the original equipment that was installed when the Lester Centre of the Arts first opened in 1987. All the components have been updated and replaced, including the speakers, amplifiers, microphones, and digital mixing console. A local electrical contractor has also upgraded the electrical infrastructure in the theatre, adding five new power supplies. The total cost for the project was $206,000, with PRPA covering half of the expenses.

“Our organization is committed to investing in resources that augment the quality of life in Northwest BC. The Lester Centre of the Arts is a facility that is enjoyed by thousands of people annually and has played a central role in the community for cultivating a strong arts culture  through the years, enhancing performing arts programs and enriching the lives of music, dance and theatre audiences for years to come,” said Shaun Stevenson, President and CEO, Prince Rupert Port Authority.

The Prince Rupert Performing Arts Centre Society (PRPACS) is a non-profit society that was incorporated in 1986, whose mission is “to foster the appreciation and enjoyment of, and the participation in the full range of performing arts in the Prince Rupert area.” The organization has been driven by the dedication of its volunteers and the passion of many artists and their supporters for the past 30 years.

“We are thrilled to have the support of the Prince Rupert Port Authority’s Community Investment Fund to ensure that the Lester Centre of the Arts remains on the cutting edge of technology for the benefit of the community for generations to come,” said John Roper, General Manager, Lester Centre of the Arts. “This new sound equipment greatly improves how a show is produced, presented and received and has opened up a whole new world of creativity for all to enjoy for many years to come.”

PRPA’s Community Investment Fund has played a significant role in supporting arts and culture in the community, refurbishing Prince Rupert’s iconic Lester Centre of the Arts and other theatre assets over the last decade. With this announcement, the fund has now provided $756,000 to several important projects in Prince Rupert including: 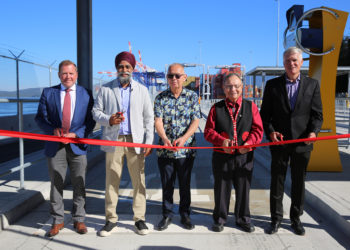 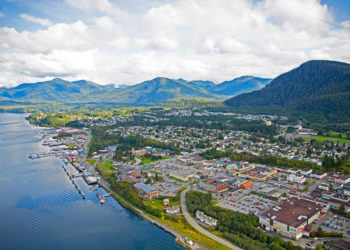 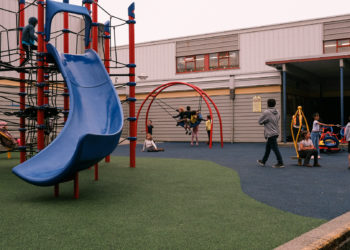