About PRPA’s Board of Directors

The Prince Rupert Port Authority is a local port authority constituted under the Canada Marine Act, and Letters Patent issued under the Act, to operate the Port in the Prince Rupert Harbour. We’re an autonomous and commercially viable agency, governed by an independent Board of Directors with full control over all Port decisions. Our mandate is to facilitate and expand the movement of cargo and passengers through the Port of Prince Rupert.

The Board of Directors ensures that the Prince Rupert Port Authority continues to work towards becoming internationally recognized as one of the most competitive and diversified gateway ports for North American trade on the Pacific West Coast. 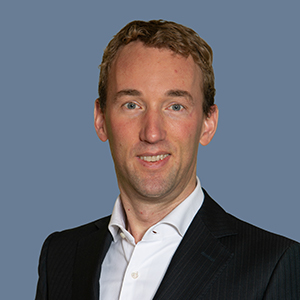 Frans Tjallingii has over 18 years of leadership, commercial, organizational development and strategy consulting experience in the maritime and oil & gas industries. He is a board director and/or advisor to multiple companies in the technology, finance, education and other industries. In 2018, he completed the sale to Galaxy Digital of First Coin Capital, an advisory firm in the blockchain industry which he co-founded in 2017. Before that he led the Canadian presence of Saam Smit Towage. Frans started his career with business development at a consulting engineering firm where he created a new advisory service related to environmental aspects of shipping. After working for the Netherlands Government dealing with international maritime environmental treaties and conventions, he joined SMIT (now Royal Boskalis Westminster) in 2004. Frans is the Co-founder and Chairman of the New Leaf Project, a not for profit that is pioneering new approaches to homelessness. Frans has a Masters degree in Marine Biology from the University of Groningen and a Masters in Business Administration from the Rotterdam School of Management. Mr. Tjallingii was appointed on the recommendation of the Minister of Transport in consultation with the Coast Tsimshian First Nations. 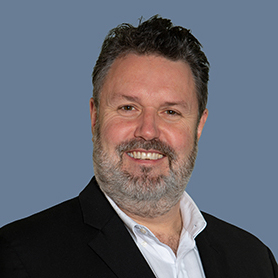 Board Vice Chair, Chair of Human Resources and Compensation Committee, Member of Sustainability and Governance Committees 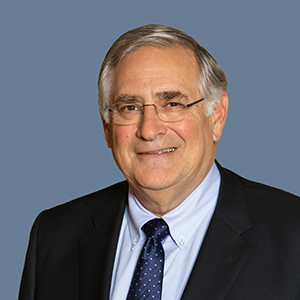 Board Director, Chair of Major Projects Committee, Member of Audit and Sustainability Committees

Ken Clayton grew up in Tsawwassen, BC, and graduated from the University of British Columbia's Civil Engineering Program in 1971. He currently resides in Delta, B.C. Before joining Humphrey Construction Ltd. as a project engineer, he worked for companies in the hydroelectric and concrete manufacturing fields. Since 1990, he has served as President of Humphrey Construction, a general contracting firm whose projects include many in the mining, port and fishing industries throughout North America. In 2010, he was made a Fellow of Engineers Canada, a distinction honouring individuals who have given noteworthy service to the engineering profession. Mr. Clayton was appointed on the recommendation of the Minister of Transport in consultation with the Port User Nominating Committee. 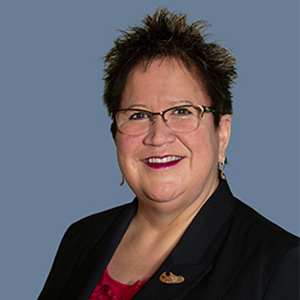 Beverley Clifton Percival is a Gitxsan who lives in Hazelton, B.C. She has a B.A. in Sociology and Anthropology, she has completed course work for an M.A. in First Nations Studies but has yet to complete her project due to family loss. She has been a researcher, a Museum Curator a College/University Instructor, most recently a Negotiator for the Gitxsan Hereditary Chiefs for 15 years. Her family played an active role in Delgamuukxw and Gisdaywa, she is firmly grounded in her Gitxsan identity and teachings. She believes in Indigenous worldview and ability to make positive change. She is currently the Health Director of Witset (formerly Moricetown) Health Centre with a staff of 16 people. Improving the wellness and health of Indigenous people is a goal and she will collaborate and work with like-minded people for this purpose. Lifelong learning is what her tsiits (granny) taught her and she will pass on knowledge to those coming behind. Ms. Clifton Percival is the federal government appointee on the Board. 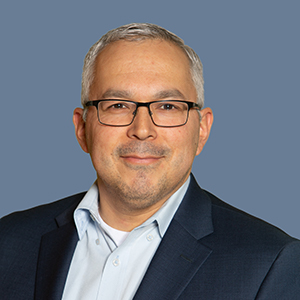 Peter Lantin served as the elected President of the Council of the Haida Nation from 2012-2018 and has over 15 years of experience in financial administration and governance. He previously served as Chair for the Gwaii Trust, a society that owns and manages a perpetual fund for the benefit of all the people of Haida Gwaii, and was the Chief Operating Officer for TRICORP, an aboriginal capital corporation. Mr. Lantin is the Provincial government appointee on the Board.

Rita Andreone, Q.C., is an accredited independent director, with broad chair, oversight and risk management experience. She is a business leader, governance advisor and a recently retired business lawyer. For over 30 years, she has advised and worked with multi-platform, diversified businesses and has been provincially and nationally recognized. She has a long history of community contributions and professional service and is published and has lectured on various business and legal topics. Ms. Andreone was appointed on the recommendation of the Minister of Transport in consultation with the Port User Nominating Committee.