This date, marking the end of slavery in the United States, is being observed by millions of people around the world. From 8:00 a.m. until 4:30 p.m., there will be a work stoppage at some terminals at the Port of Prince Rupert, as longshore workers stand in solidarity with other ILWU International members to acknowledge this solemn day. PRPA stands behind this demonstration and the global efforts to pause and acknowledge the significance of Juneteenth.

Now more than ever, it is important to take time to learn from the past, recognize that discrimination and hate has no place in our communities or workplaces, and declare that we are strongest when we work together to build a better future. As we commemorate Juneteenth, and celebrate National Indigenous Peoples Day on June 21, it is an opportunity for each of us to educate ourselves on the history of Indigenous, Black and other minorities in our communities, celebrate their contributions and cultures, and recognize that there is strength in diversity.

PRPA is committed to diversity, inclusion and acceptance in the workplace and beyond and does not tolerate racism or discrimination in any form.

ABOUT THE PRINCE RUPERT PORT AUTHORITY 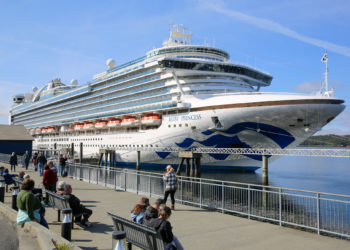 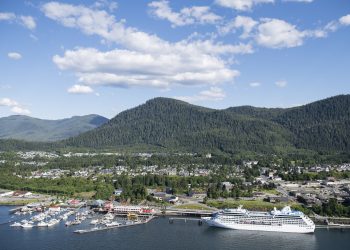 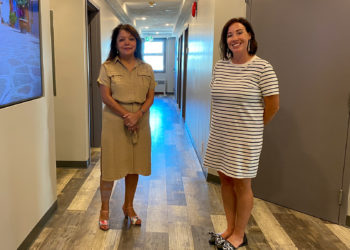